This book covers the period from 1951 through 2000, but there are some notes from earlier years, and some data from later years appear in tables and elsewhere, including a short epilog. The main chronological section contains year-by-year summaries of two or three pages each. There are capsule histories of the sixty-nine Texas caving groups that have existed over the years. Next is a Serious Side section covering things like cave science and conservation, Texas cavers' work in Mexico and New Mexico, cave diving, and accidents and fatalities. A Lighter Side section describes famous parties and recounts humorous tales about things like vehicular misadventures. Finally there is a long section with histories of Texas's ten greatest caves and one cave in Mexico with which Texas cavers have been heavily involved, especially in restoration. 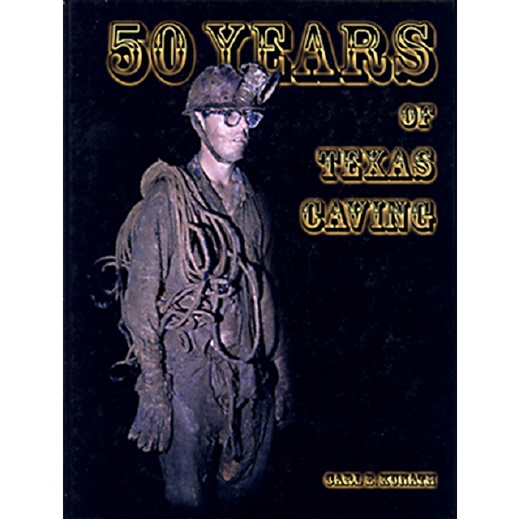 Sorry, that didn't work out.